Whether you’re studying, working from home, on furlough or even on leave for the foreseeable, there’s one constant that you can easily turn to: music. You’ll remember times when you’ve been in a bar, a car’s driven past with its windows open, an advert’s appeared on the TV — anything — and a song that carries a lot of meaning has played and it’s gripped you for a moment. I find that happens regularly, which means musical connections stay with us. That’s what we need to draw on now.

Music therapy is something psychologists often combine into their practices, and I believe it to be a true and helpful tool and coping mechanism. That’s why, during these unprecedented times and unsettling periods, we need to find a release. Let music simulate the feeling of freedom again. But don’t just listen to your favourite tracks and artists, embrace this opportunity to hear, explore and appreciate new music.

Across social media platforms, artists are live-streaming sets to create the illusion of a gig. As a bonus, you’ll get to see musicians in isolation, in their natural habitats and homes, so it’s particularly intimate and unique. And it’s at no cost either — winner. They’re fully immersive and instant mood-lifters as well, which is exactly what our souls crave at this stage.

If things are feeling strained, hard or hopeless while you’re stuck in lockdown, I can’t urge you enough to whip your earphones out or put your speakers on loud and play a record that makes you happy. Whether it’s an undiscovered gem or a classic, just pick something that you’ll enjoy and get into it. 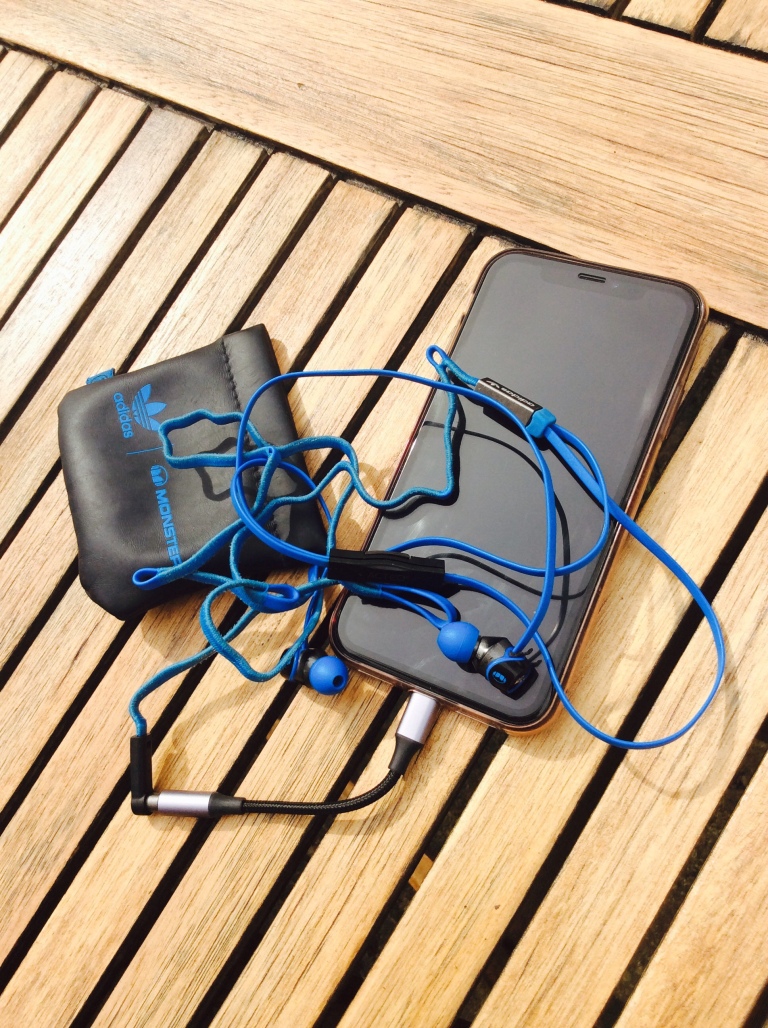 2 thoughts on “The importance of music during lockdown”