Prompting the redefining of ‘all killer, no filler’, Purity Ring are back with one stunning album indeed. ‘Another Eternity’ instantly offers the typical innocent female vocals, with much the same drum techniques; the major difference merely being the maturity of the wistful lyrics, accompanied by heavy synths, creating the illusion of both mystery and misery.

For those not particularly enamoured with hip-hop, sigh now, for Danny Brown is nowhere to be heard; all ten tracks rely solely upon the dramatic words of Megan James. The clever phrasing of each song doubles as extensive romantic poetry, immersing our ears into musical purgatory, yearning for the next line. This really is one intelligent electronic duo, and an extremely well-crafted follow-up to debut, ‘Shrines’.

Exemplifying their knack to add a dimension of intensity and sadness all at once, second track, ‘Bodyache’, brings out the raw emotion as the album really begins to kick into motion. Its ethereal nature and pumping drums really draw you into the underlying trauma of the lyrics, but could easily be a massive Saturday night anthem simultaneously. Likewise, the first single from ‘Another Eternity’, ‘Push Pull’, fulfils much the same role, while ‘Repetition’ gifts us something smoother, silkier and softer. Further, its subtle arrogance is conveyed in the melodic chorus: “watching me is like watching the fire take your eyes from you…”.

Sandwiched amid the remaining edgy beats and fierce drops from hook-to-hook, ‘Begin Again’ combines severity with angelic verses, producing something quite enlightening and empowering. But the real angst sparks at 1:02 on ‘Flood on the Floor’. This is the truly bass-fuelled, badass club banger of the album; I guarantee this will be on repeat without you even knowing you’re hitting the button. This is the more composed, yet Crystal Castles-esque of the bunch; the Kate Winslet of film premieres; the Philipp Lahm of German football. Regardless, I can’t get enough.

This melodramatic, lush dance offering from the pair is absolutely stellar, making it my favourite piece of last month. 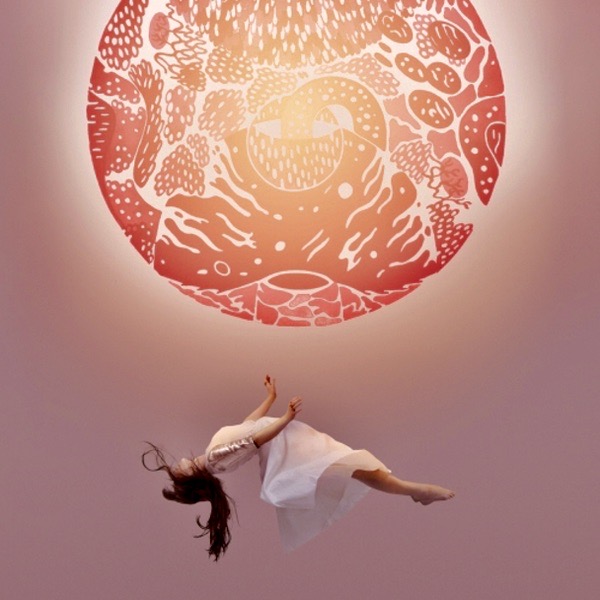 If you only download one track, let it be: ‘Flood on the Floor’