While I coin the term ‘gig regret’, I appreciate it’s probably quite a trivial eye-roller to many. But, now that life’s much drabber without live music to relish, it’s forced me to look back on the gigs I didn’t make it to. 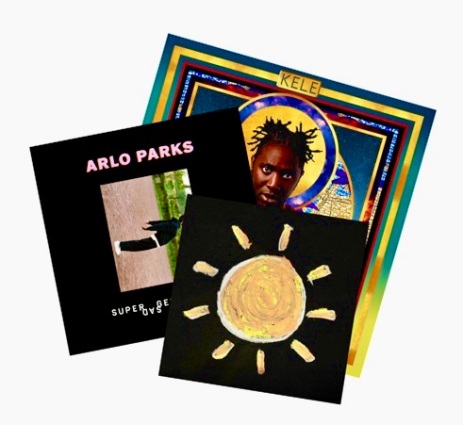 Although it was totally out of my hands that the iconic Bloc Party frontman, Kele, with his easily identifiable, ultra-smooth vocals cancelled his UK tour, I do wish he hadn’t. It was initially supposed to be held in February, before he postponed to May and then eventually called the whole thing off. Alas, it was obviously not meant to be.

I also considered buying a ticket for Arlo Parks in early March, who I narrowly missed supporting the dreamy Loyle Carner last year. Frankly, I wasn’t at my perkiest that night in November, so I’d casually left mine with just enough time to get in line, queue for Carner and bag a prime spot ahead of his humble, homely setup on stage. If only I’d known then how angelic I find Parks’ wistfully delightful music now. In any case, another regret.

Maybe the one that cuts deepest of all is my decision to save £33 by opting out of purchasing balcony tickets for Kano. This would’ve been a mid-February treat, and then some. I saw photos of his full backing band, which would’ve promised boastful trumpets, seductive saxophones and bold brass of all descriptions. That on top of his honest boy-from-London-Town rap, well, what a killer combo. It would’ve been the icing on the cake, undoubtedly.

As much as I usually brazenly decide to go to gigs with great whimsy, I’ll absolutely not be taking them for granted again, after this sorry situation finally comes to an end. Let’s just hope that predictions about music events not properly returning until 2021 transpires to be nonsense…