While most people were already in the thick of boozing at Leeds and Reading Festivals, I took myself off to Belgrave Music Hall at 1am on Saturday 24th August to see Madlib. Although he was on the billing for Friday 23rd, his set didn’t start until the early hours of the next day, so the crowd was a mix of sleepy faces and drunks in one big daze.

Madlib is a hip-hop producer and DJ known famously for his collaborations with Freddie Gibbs, J Dilla and MF Doom, though it’s his stuff with Gibbs that I’m most keen on. He brought a whole host of his back catalogue to Leeds, playing hit after hit. It was an incredibly sweaty affair, but the bass and the lights suited each record nicely.

If Madlib isn’t on your radar, change that immediately. As part of their MadGibbs monicker as a pair, Madlib and Freddie Gibbs released ‘Bandana’ on 28th July 2019. My tip: give that a go first and then start turning back the clock to his older offerings. They even enlisted Anderson .Paak for track ten, ‘Giannis’. 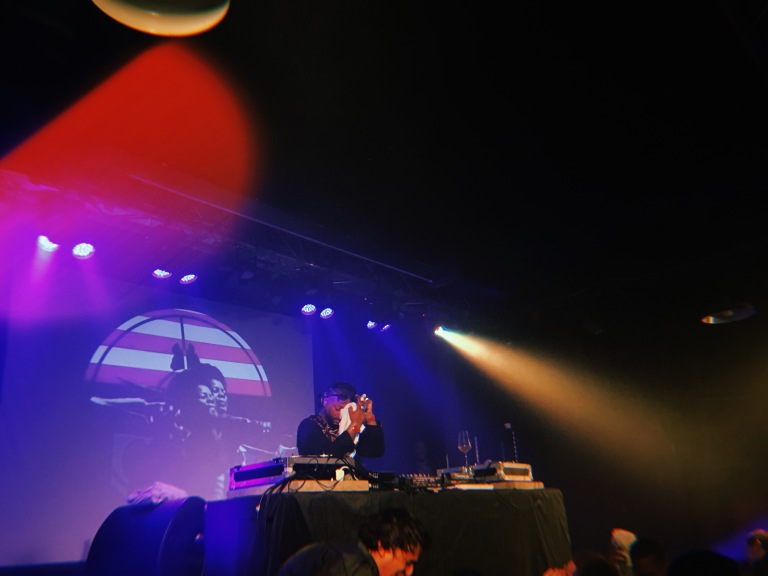