They suggest you shouldn’t judge a book by its cover; this new album from Snoop Dogg (also formerly Snoop Lion and Snoop Zilla, interestingly) is no exception. Artistically placed manicured bushes and a token blue dog with teeth sinking into the greenery is what this ten-tracker offers visually. Granted, the artwork is peculiar; like the gardens of a stately home meets Paperchase’s collection of Christmas reindeers. However, behind the bizarre canvas lies smooth grooves, not especially reminiscent of original Snoop, but I can’t argue with this. It’s possibly about 90% Pharrell Williams rather than Snoop alone, which indicates to me that production went further, enough to actually entirely influence the music. Well, whatever works; this is prime backing to any summer’s evening, with cold bottles and roaring barbecues mandatory.

Snoop’s new offering opens with the humorously titled, California Roll, with extra assistance from the ever amazing Stevie Wonder. Popping drums tumble into rolling funk synths and wistful vocals; Pharrell instantly nails down his contributions to the album, and Snoop’s distinctive voice resonates effortlessly. Sometimes artists don’t want to blow their best tracks immediately, which is understandable, but this piece appropriately sets the pace for the remaining nine. Delicious. Further class oozes in This City, which is Justin Timberlake-esque and, therefore, a friend of mine.

So Many Pros fits the same template, but Snoop assumes the lead more so here. Uptempo beats and faster vocals in the chorus maintain the level of 80s disco vibes. Peaches N Cream embraces the more typical rap pattern, describing women and their assets – you get the drift; the whistles and throwing of terms like ‘shorty’ really validate this. For me, the party really starts with Edibles, Run Away and I’m Ya Dogg, which employ assistance from the forever suave T.I., iconic Gwen Stefani and then Rick Ross with critically acclaimed Kendrick Lamar, respectively. Edibles is the typically Timberland-style mover, which somehow conjures images of belly dancers and a whole lot of Champagne; whilst Run Away is seamlessly fantastic with Stefani’s vibrant vocals.

I don’t know whether it says more about Snoop’s prowess if some of the more memorable of the ten are collaborations, or whether they just polish it all off. Either way, this is an album not to pass up. Yes, the artwork is far from commendable, bordering on the unorthodox, but that’s Snoop Dogg; we ought to anticipate nothing less. Pharrell might echo extremely obviously in every single track, perhaps more so than the Dogg himself, but there is magic here. It might be a tad samey, but that’s okay. This could be your summer playlist – enjoy tirelessly.

If you only download one track, let it be: ‘Edibles’ 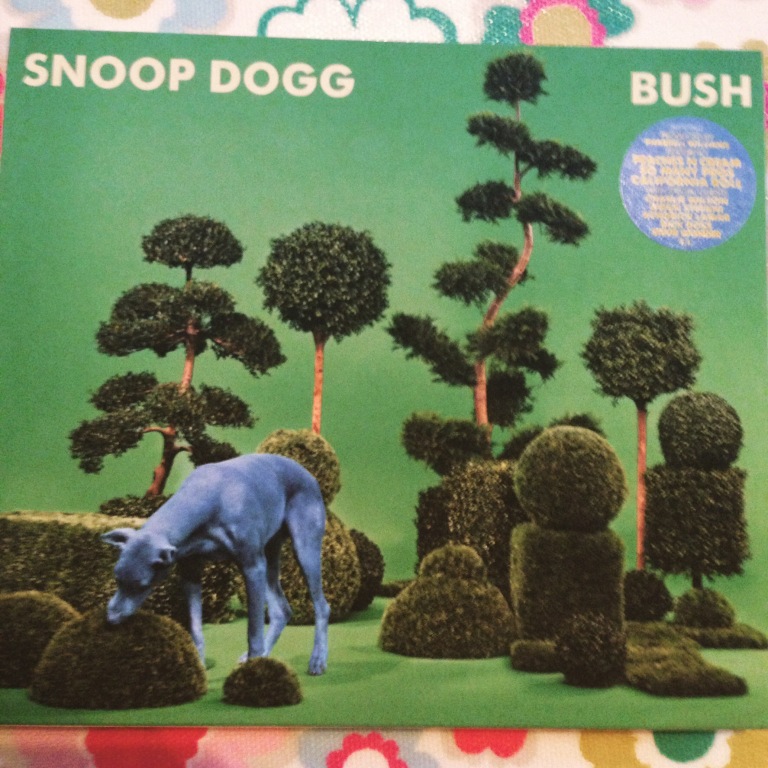